Rellim Orchard, about 2,000 feet from Rockwool.

A former apple orchard nestled in the heart of Jefferson County.

Rockwool is planned for Jefferson Orchards, a former apple orchard in the northernmost end of the Shenandoah Valley.  The site is nestled among farms and schools in an area with rich colonial and Civil War history.  According to the Jefferson County Historic Landmarks Commission,  "ROCKWOOL is in close proximity to eleven structures listed or eligible for the National Register of Historic Places."

To the west of Rockwool are a nature preserve campground and Rellim Orchard, an apple orchard and the longest continually operated family farm in Jefferson County.  Less than a mile northwest is Traveller's Rest,  the colonial plantation home of Horatio Gates, who led the Continental Army to victory at Saratoga in the American Revolution.

To the immediate east is Hazelfield, an 1815 national registry farmhouse on a property originally owned by Adam Stephen, the founder of Martinsburg.  And to the southeast is the Civil War location of Mosby's Greenback Raid, when the John Mosby's raiders derailed and plundered a Union railroad train.

Interlaced with these nationally significant properties are other farms, schools, and new neighborhoods.  There are successful wedding venues like the Barn at York Hill and West Virginia's most popular AirBnb.  All combined this is a special place, anchored in history while also growing and attracting many new residents.  Indeed, Jefferson Orchards is in the middle of West Virginia's most successful school and residential growth zone.

The New York Times described the area's character on a visit to Hazelfield in 2004.  "The farm is tucked back on a dirt lane that winds through the dappled light of oaks and beech before opening out into sunny fields. The 1815 house -- stone covered with white stucco and with great paned windows -- rises over rumpled American boxwoods gathered like a herd of buffalo in the front yard."

Rockwool is a stunning departure from these old and new uses.  Its towering smokestacks, 24 hour operations, and heavy trucking are set to disrupt lives and ruin businesses here. 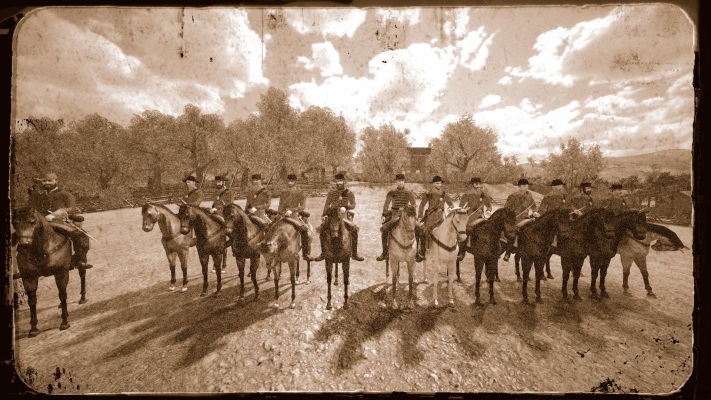 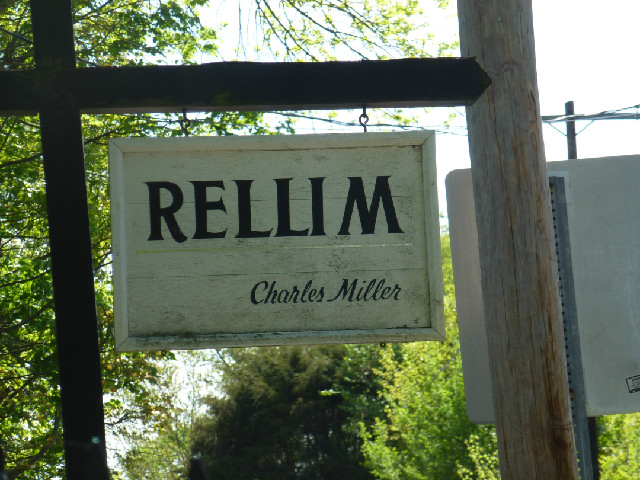 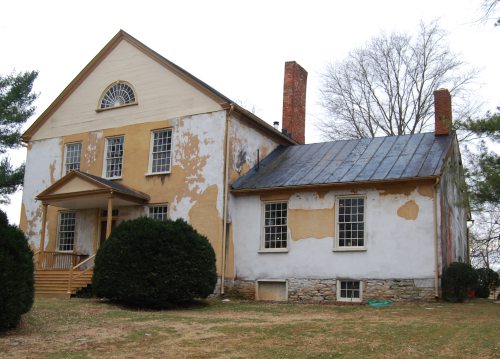